The stunning Blue Topaz gemstone is a striking and attractive semi-precious gemstone that is available in various shades of blue color, from pale Blue to Sky Blue Topaz to dark Blue. This gemstone is popular in jewelry and comes at an affordable price. The meaning of Topaz comes from the Greek word Topazios, which was the name of the island in the Egyptian Red Sea. However, Blue Topaz stone was not discovered on the island, rather it was Peridot gemstone which was mined in the Topazo island (now called Zabargad or St. John's Island) and was initially called Topaz and later renamed Peridot. The name Topaz might also be connected to the Sanskrit word 'tapas', meaning fiery/heat. Its Hindi name is Neelomani and some also call it Neela Pukhraj.

Topaz stone was first found in Brazil and the Russian Ural Mountains. In Russia, it was exclusively used by the Emperors/Czars and was called Imperial Topaz, which is the Topaz stones with various Red hues like Golden Orange-Yellow or Orange-Red, Pinkish-Red colors. Significant producer of this gemstone is Brazil, Sri Lanka, the USA, and Nigeria. Blue Topaz gemstone is the State Gemstone of Texas in the U.S. Natural Topaz stone are available in an array of colors like Yellow, Red, Orange, Blue, Pink, Brown, Violet, Green, colorless, white, transparent, and translucent. This gemstone comprises of mineral Aluminium and Fluorite Silicate mineral. Blue Topaz is 8 on the Mohs scale of hardness. Though it is a hard and durable gemstone but is prone to chipping and cracking and stands true to its meaning. 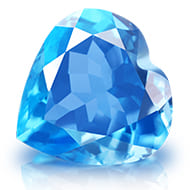 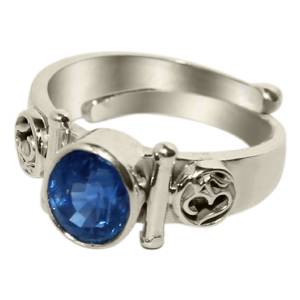 The sheer beauty of this gemstone makes it a favored jewelry adornment even among celebrities all over the world. Its combination with Diamonds looks excellent which makes the dazzling and rich Blue Topaz Diamond jewelry. The Emerald cut Blue Topaz is well appreciated by lovers of the gemstone jewelry. Men’s Topaz jewelry is also sought after and is useful gifts in the month of December. Cute Blue Topaz charm is available which is lightweight and can be worn by anyone to also take advantage of its healing properties.

Many people collect and keep Blue Topaz loose stones and tumbled stone at home to take the benefits of Blue Topaz gemstone. Spiritual Healers use loose Blue Topaz stones to assist in their healing work.

Aquamarine and Blue Topaz are very similar looking and therefore can easily be misidentified. However, there are many differences between these two. The important ones being, Aquamarine is costlier than Blue Topaz, of equal size and Blue Topaz gemstone is more effective in benefits than Aquamarine.

The vivid Blue Topaz gemstone has been used for its calming energies from ancient times. An interesting use was to use Blue Topaz for cooling hot water. The ancient world was aware of the Blue Topaz's spiritual properties and used it to connect with the spirit. In India, it has been believed since olden times that wearing the natural Blue Topaz gemstone can increase longevity and intelligence of the wearer. 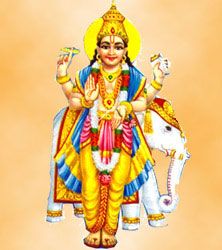 The Blue topaz Gemstone is connected to the planet Jupiter. Jupiter is the biggest planet of the Solar System and it has always been considered to be the abode of greatness and grandeur. Wearing Blue Topaz stone unblocks the wearer's Throat or Vishuddha Chakra, this is the chakra that deals with the body and soul's mode of communication and self-expression. It provides inner peace, intellectual guidance and is especially beneficial to businessmen, travelers, and salesmen, etc. It balances and strengthens the Thyroid gland.

Its birthstone month is December. It is also considered as an alternative to Yellow Topaz as a November birthstone Blue topaz. It is a great gift for the 4th Wedding Anniversary. 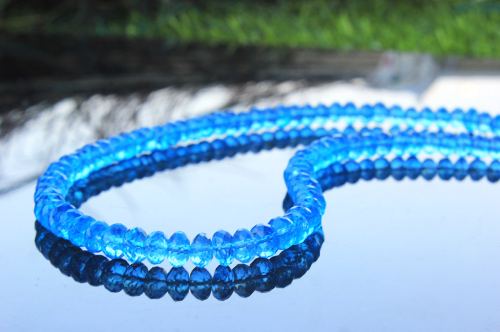 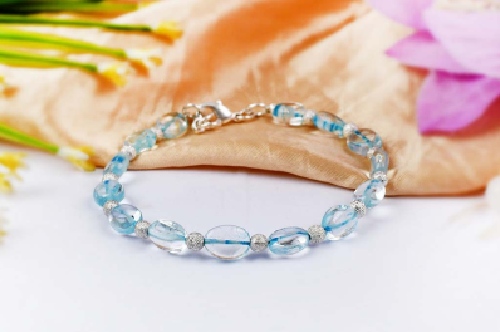 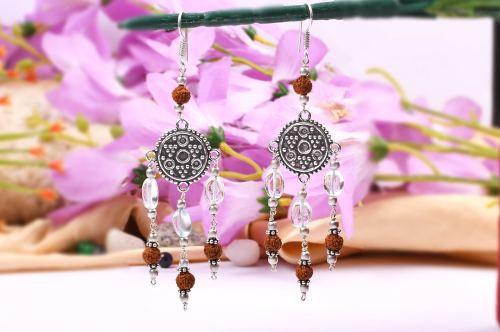 Blue Topaz stone comprises various healing properties and metaphysical properties. It benefits everyone who wears it and in case one is lucky enough to have a natural Blue Topaz then that is a great advantage. The Blue Topaz gemstone is worn as Rings, Bracelets, Pendants, and Necklaces.

It is well known for its relaxing and calming energies which work on the wearer. The Blue Topaz gem is said to be a cool stone since ancient times having soothing effects on the nerves and emotions. It is blessed with energies of knowledge and is said to work on the mind. Blue Topaz aids in reviewing where one has gone astray in life path thereby giving the opportunity for correction. It aligns the body, mind, and soul. Blue Topaz gemstone is a stone of clear communication.

This amazing gemstone is known as the stone for writers and even singers. It is beneficial when worn around the neck as it acts on the Vishuddha/Throat Chakra:

Blue Topaz wear in which finger? How to wear Blue Topaz?

At Rudra Centre, all the gemstones are pre-energized as per Vedic rituals and can be worn immediately, on the suggested specific right/left-hand finger. Blue Topaz gem can be worn on Thursday, in the morning after bath. If need be, one may additionally chant the seed(Beej)mantra “HAM” 108 times before wearing. Many Astrologers suggest, in general, to wear the Blue Topaz gemstone on the Index finger.

Who can wear Blue Topaz stone

Blue Topaz gemstone is safe to be worn by anyone and has only positive effects. Specifically, it can be worn by
1) People who find it difficult to communicate or express themselves.
2) People who are suffering from restlessness and mental tension.
3) Writes, Singers, individuals who are related to a profession where communicative skills are required

How to care for your Blue Topaz Gems

It is recommended to clean the gemstone periodically. To detoxify the gemstone please dip it in water overnight and clean with a soft brush.