Design: Indrakshi mala is mala of the Gods, made of all the rare finest collector beads of 1 mukhi till 21 mukhi and Trijuti strung according to Rudraksha Ratna Science Therapy that guarantees results in an unbelievably short time frame.

This is the rarest combination of selected highest quality Finest collector beads of One mukhi till 21 mukhi beads and Trijuti of Nepal origin. Beads capped in pure sterling silver and prepared as necklace and 2 wrist/armband malas. Beads strung according to Rudraksha Science Therapy that guarantees results.

The Indrakshi mala combination is made up of one bead each of One mukhi till 21 mukhi and Trijuti according to the description in Katyani tantra. It is a rare possession and only few fortunate persons in the world possess this combination. Ancient texts say that possessing this mala is like having entire Universe with you and makes a person "Ichadhari" meaning His wish is the command to the Universe. According to Katyani tantra which describes this mala, blessings of Lord Shiva, Vishnu, Durga, Ganesha, Surya and other dieties always stay with the wearer of this mala and he get all his desires fulfilled. Gives protection from any kind of harm or loss or danger. On seeing the wearer of this mala all evils, negativity and negative forces are dispelled. Gayatri Devi in all Her forms resides in this mala. This mala balances all the major and minor chakras in the human body and pacifies negativities of all planets and increases their benefic effects.

The Indrakshi Mala symbolizes the pinnacle of achieving prowess whether in the material world or the spiritual universe. It is believed that the Mala bestows power of the King of Gods Indra to its wearer. Thus whoever wishes to reach the highest level of success in both the materialistic or spiritual realms, wearing of the Indra Mala is strongly recommended.

Fit for the royalty, this grand possession is a family treasure. Its price increases every year due to the rarity of the beads. Its power spans across generations. It provides riches, pleasures, comforts and all earthly desires, as well leads one to path of righteousness and Moksha.

This is not one mala, but a set of neck mala and 2 wrist malas in pure silver with beads strung according to Rudraksha Ratna Science Therapy that balances your chakras and removes malefic effects in an unbelievably short period. The magnetic field generated by this style of stringing is so huge that not only the wearer prospers and becomes a power in his own sphere; he motivates the people around him also into self realization and acquisition of their goals.

For: The 1 Mukhi to 21 Mukhi Indrakshi mala combination would be worn by a Community Leader to help manifest projects and programs for the well being of others and their own Families also. This mala is for those who desire immense abundance in their lives in all spheres and need divine Power to manifest programs/projects for the benefit of humanity.

Purpose: The Indrakshi mala influences all the Siddhis for accomplishment in the relative field and the absolute field. This Mala generates all the attributes of destroying ignorance and maintaining balance at the same time one is creating new positive realities to help the Mankind and Womankind in this Age. A Person who wears this Mala is Awake 7 days a week and 24 hours a day and in the middle of Creation and Manifestation and Destruction of Ignorance. 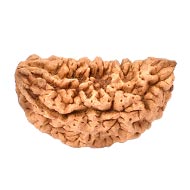 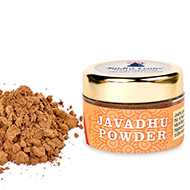 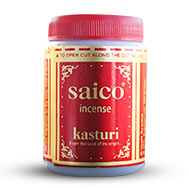 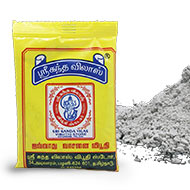 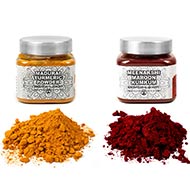 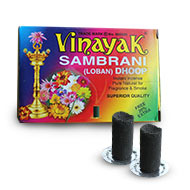 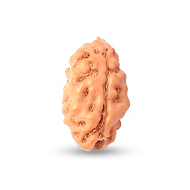