A beautiful white long tail shankh is covered in a decorative deftly crafted pure silver casing that covers its top like a crown and descends neatly and holds it closely, following its shape. The lower portion of the Shankh cover is in conical shape, following its long tail and hand crafted with lovely designs on the top side and a different spiral design on the reverse side. The cover gives the shankh a splendid look and also protects it. The combination of the white colour of the Shankh and the silver of the cover makes the Shankh look majestic.

It is ideal to be kept in the house for auspicious vibrations and used in puja for holding water and for abhishekam rituals. Long tail left handed shankh is rare and has a slim look and thick shell body and is found in deep water sea between 200-250 metres depth near South India.

The Shankh is praised in Hindu scriptures as a giver of fame, longevity and prosperity, the cleanser of sin and the abode of Lakshmi, who is the goddess of wealth and consort of Vishnu. The shanka is displayed in Hindu art in association with Vishnu. As a symbol of water, it is associated with female fertility and serpents (Nagas).

Brahma Vaivarta Purana declares that shankh is the residence of both Lakshmi and Vishnu. Doing abhishek with water from a shankh is considered similar to doing abhishek with all holy waters at once. Sankha Sadma Purana declares that bathing an image of Vishnu with cow milk from a shankh is as virtuous as performing a million yajnas (fire sacrifices),and bathing Vishnu with Ganges river water from a shankh frees one from the cycle of births. It further says "while the mere sight of the conch (shankh) dispels all sins as the Sun dispels the fog, why talk of its worship?" Padma Purana asserts the same effect of bathing Vishnu by Ganges water and milk and further adds that doing so avoids evil and pouring water from a shankh on one's own head before a Vishnu image is equivalent to bathing in the pious Ganges river.

Vamavarti Shankh is associated with Goddess of wealth- Maa Laxmi. Placing the Shankh in North portion of dwelling facing South, helps to control the negative planetary effects. Water stored overnight in Conch is believed to have medicinal properties which helps cure intestinal and skin conditions. 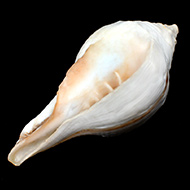 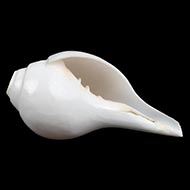 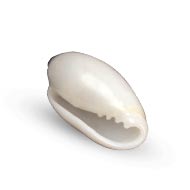 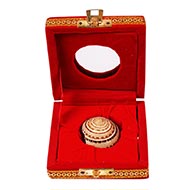 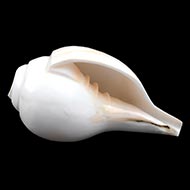 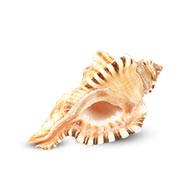