Prabodhini Ekadashi (October 31, 2017 Tuesday) celebrates the end of four months of Chaturmas. It is also known as Devotthan Ekadashi. It is the eleventh lunar day in the bright fortnight (Shukla Paksha) of the Hindu month of Kartik (Nov-Dec). Chaturrmas is the time when Lord Vishnu goes into yoga nindra (slumber). The Vedas inform that Lord Vishnu rests on Shayani Ekadashi (‘Shayan’ means ‘sleep) and wakes on Prabodhini Ekadashi. ‘Prabodhini’ means ‘Awakened’, thus giving this Ekadashi the title "Prabodhini Ekadashi" meaning "awakening eleventh".

Generally weddings as per scriptures are not allowed during Chaturmas when the Lord sleeps. The beginning of Prabodhini Ekadashi marking the end of Chaturmas signifies the auspicious period for weddings as the Lord wakes up from His mysterious yoga nindra. This period is also called as Kartiki Ekadashi, Kartik Shukla ekadashi and Kartiki. 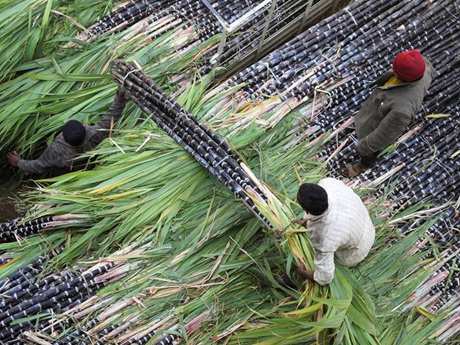 Prabodhini Ekadashi also celebrates the start of sugarcane harvest. The farming communities across the country perform a special puja in the field and ritually cutting some sugarcane steaks with some spread at the boundary of the field. After this ritual, they donate five canes to a Brahmin, blacksmith, a carpenter, a washer-man and take home five of them. Farmers make the beautiful figures of Vishnu and Goddess Lakshmi on a wooden-board with cow dung and butter.

Then they tie sugarcane together at the top and placed round the board. Some cotton, betel nut, lentils and sweets are offered along with a yagna (fire sacrifice). Later on they break the sugar canes and hang them on the roof till Holi. During Holi, all the canes are burnt. 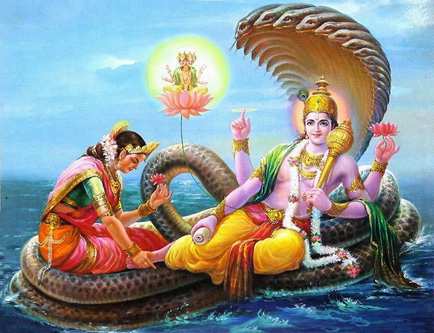