As per the Hindu calendar, Darsha Amavasya, no moon night, is celebrated in the month of Phalguna. Darsha Amavasya is referred to as the most important in Hindu culture in accordance with the lunar-solar calendar. It is significant to attract prosperity and blessings. 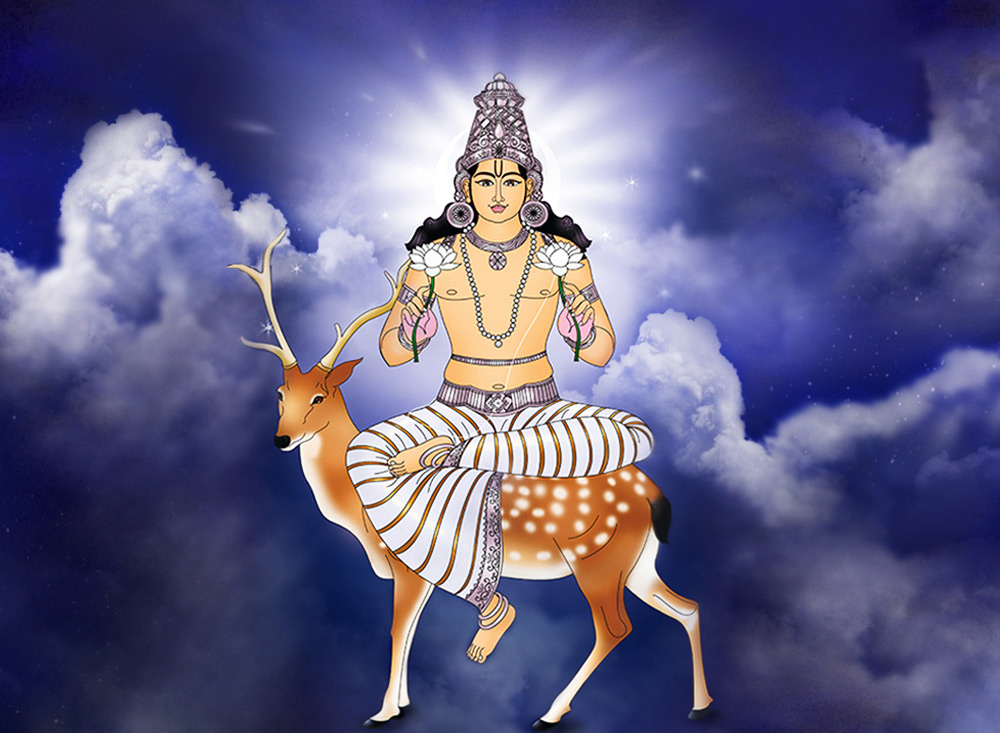 Darsha Amavasya is significant to rituals in memory of the deceased. As per Hindu mythology, Chandradev is considered the most important Navgraha. It is believed that people who worship the moon on this day, gain good fortune, prosperity and spiritual sensitivity. It is also associated with wisdom, purity and good intentions. 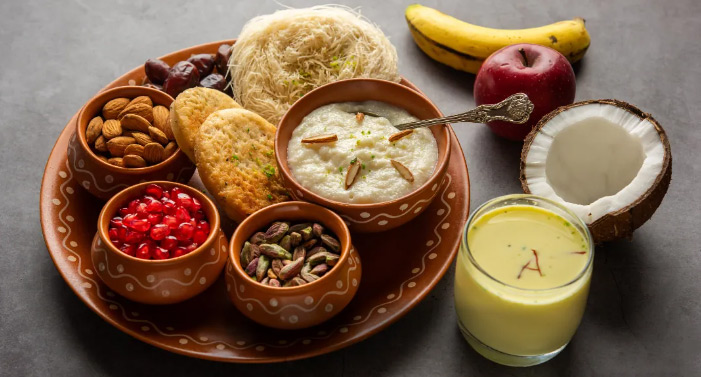 Moon is the ruler of minds and emotions and the nurturer of plant and animal kingdom. Therefore, worshipping the moon on Darsha Amavasya day, provides peace of mind and happiness. It helps to reduce delays and reversals in life. People also invoke the moon to get rid of the birth and death cycle and gain good fortune.

Fasting begins in the morning of Amavasya tithi and lasts till the Darsha Amavasya. It concludes after sighting of the moon.

Barhishadhas are souls that survive on Somras. Som means happiness and peace while Ras means juice. Acchoda, who belonged to the Barhishadha clan, was anguished that she was deprived of father’s affection and care. When she cried out for help, she was asked by the Pitrus, to take rebirth as the daughter of King Amavasu. Since Acchoda grew up in a princely family, she received the love and care from her father. She made arrangements for a Pitru puja to show her gratitude to the Pitrus. Since then, the custom of offering shraadh came into existence.

Darsha Amavasya – The day for tarpan of ancestors 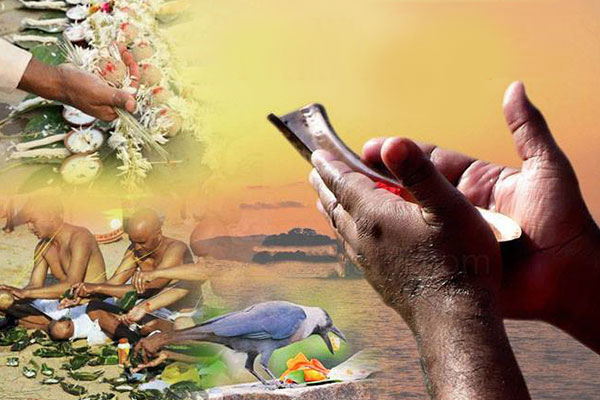 Amavasya or Amavasi denotes the absence of the visibility of the moon in the sky. In the first quarter of the lunar month, this is said to be the first night. If we talk in symbolical terms, the period from Amavasya to Purnima is considered as the gradual awakening and transcendence of the moon into wholeness. On this auspicious day, Hindus perform tarpan for the departed souls.