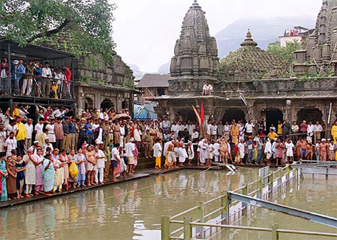 The Kumbh Mela is a religious congregation of Hindus that is held once every three years at one of the following four places in rotation: Haridwar, Allahabad, Nashik and Ujjain. This epic event is a pilgrimage for Hindus who perform the ritual bath in a sacred river of the town that it is held in. The rivers are the Ganges at Haridwar, the Saraswati at Allahabad, Godavari at Nasik, and the Shipra at Ujjain. The other events in a Kumbh Mela are devotional singing, religious assemblies and discussions, and mass feeding of holy men as well as the deprived.

Sadhus from several sects are seen taking a dip in the sacred waters. Sadhus wearing Rudraksha beads and malas, skins dabbed in ash, and clad in saffron (some sects are even naked or naga) are seen in Kumbh melas.

Hindus believe that bathing or taking a holy dip at an appropriate time leads them to moksha and washes away their sins. The time and the place for the festival are determined by the position of the planet Jupiter and the Sun.

It is estimated that more than 80 million people from across the world attended the previous Kumbh Mela that was held at Allahabad in 2013. Maharashtra minister for tribal welfare Vishnu Sawra said here more than eight crore devotees are likely to visit upcoming Kumbh Mela at Trimbakeshwar in Maharashtra’s Nashik district. Preparations are on to accommodate this huge surge of devotees in this period.

Various items that are needed for the puja such as thalis, lamps, Rudraksha beads etc., are available at Rudra Centre.

The Origin of Kumbh Mela 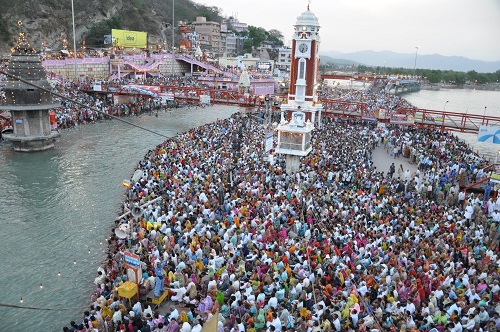 The origin of Kumbh Mela is mentioned in the Bhagavata Purana. After being cursed by sage Durvasa Muni, the Devas (Gods) lost their strength and the war against the Asuras (Demons). Upon praying to Lord Vishnu, He suggested them to churn the Ksheera Sagara or the ocean of milk to receive the nectar of immortality called the amrut. The Devas tricked the Asuras into an agreement to work together and equally share the gifts. After 1000 years of churning the ocean Lord Dhanwantari appeared before them with the Kumbh of amrut. The asuras soon realized that the Devatas did not intend to share the amrut with them and soon a fight erupted between the two. When the Gods and demons started fighting over its possession, Lord Vishnu flew off with the pot of Amrut, and while doing so He spilled a few drops at four different places (Haridwar, Allahabad, Nashik and Ujjain).

The Gods and Demons fought in the sky for 12 days and 12 nights, and hence the Kumbh Mela is celebrated every 12 years at a particular location because 12 days for Gods is comparable to 12 years for humans. It is believed that the Devas visit these sacred spots every 12 years to bathe and remain immortal.

The written evidence of the Kumbh Mela can be traced back to the reign of King Harshavardhana of India in 629-645 CE, by Chinese monk Xuanzang. 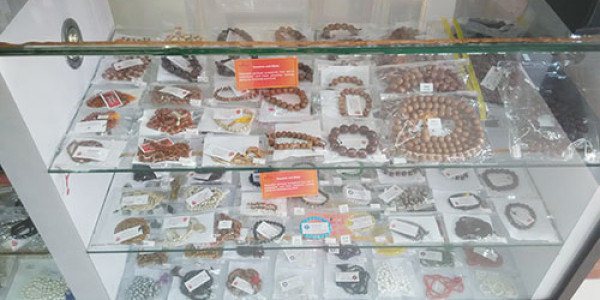 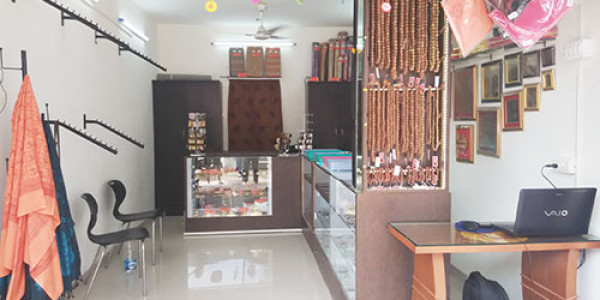 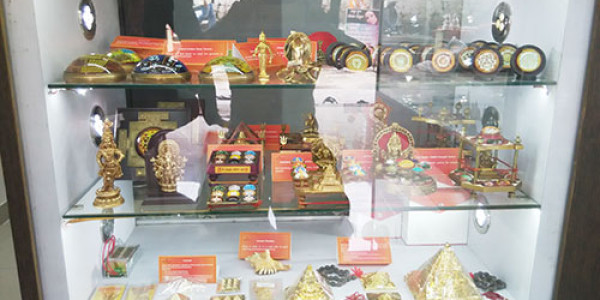 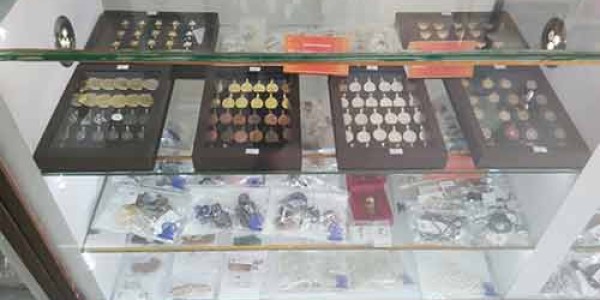